These tarts are made for summer and picnics. Packed with flavour from the crumbly crust through to the cheesy, Kalettes filling these will become a firm favourite with everyone who tries them.

Sprinkle the chives over one half of the rolled pastry sheet. Fold over the other half to cover and press down.

Divide the half into four rectangles. On a floured surface roll each rectangle out into tart size, roughly a couple of mm thick. Transfer the pastry sheets to the lined baking tray.

In a frying pan, heat around 2 tbsp of oil and add the onions. Once sizzling, turn the heat down and allow to cook over a moderately low heat for 15 mins until they are starting to caramelise. Give them a stir every once in a while so they don’t burn.

Wash the Kalettes, separate the leaves and dry thoroughly. Chop the Kalettes finely into fork-length pieces.

Add the chopped garlic to the pan and cook for a couple of minutes before adding the Kalettes. Stir everything together and cook over a low heat for a further 5 minutes. Season well.

Divide the Kalettes mixture across your four pastry squares, allowing a 1cm border of space around the edges. Top with the cheddar cheese or vegetarian alternative.

Fold the edges of each pastry over so that it overlaps the filling slightly.

Grate as much or as little Parmesan cheese over the pastries as you like and drizzle with a little oil.

Bake in the oven until the bases are golden and the edges are puffed up.

Explore our recipes and discover the full flavour of Kalettes. 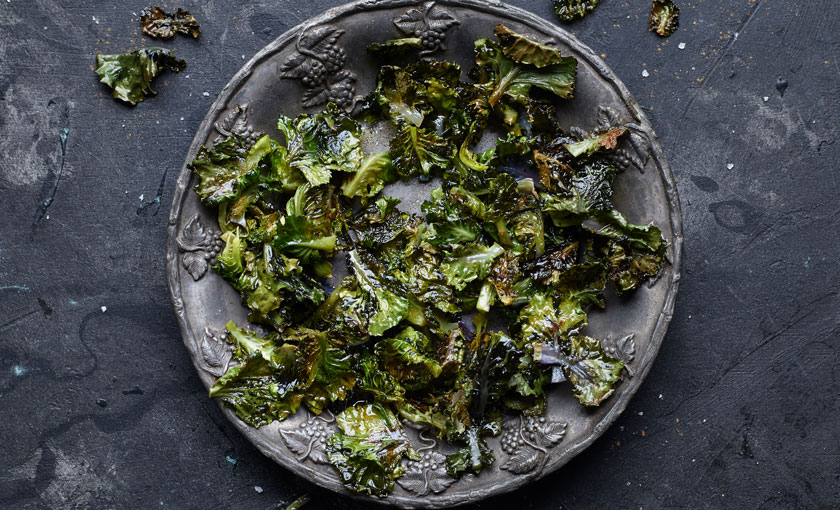 Mains With A Kalette Twist 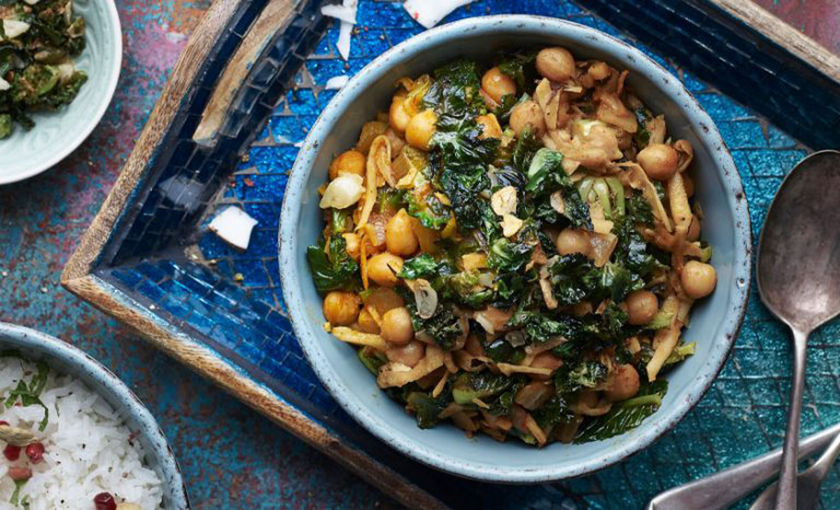 A Little Bit On The Side 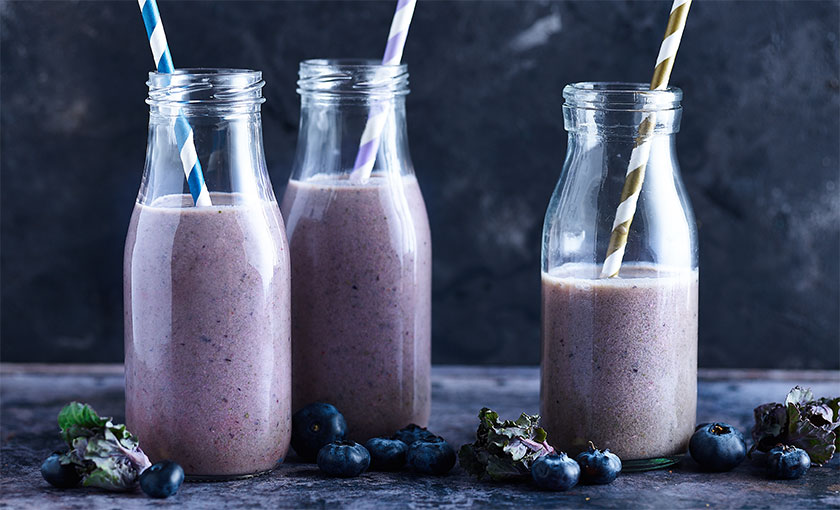