Ramen maybe a Japanese variation on Chinese noodles, but all we know is that once you start eating this delicious bowl, you’ll find it almost impossible to stop. As with all ramen dishes, feel free to add your meat of choice should you wish, but really, you won’t need to.

To make the broth, separate and peel the garlic cloves, then peel and roughly slice the onion.

Heat a splash of oil in a large pan over a medium heat, then slowly cook the whole garlic and sliced onion for 30 minutes, or until sweet and sticky – keep the lid on the pan for the first 20 minutes to keep in all the moisture, then remove for the final 10 minutes so they get a little colour.

Add 2 litres of water to the pan. When it comes to the boil, turn the heat down to low and simmer for 20 minutes.

Wash the Kalettes, separate the leaves and dry thoroughly, then place a third of the leaves in a low-sided baking tray (this will ensure they crisp up).

Toss it with a splash of oil, then spread the leaves out so they’re not overlapping. Roast for 25 minutes, or until crisp and retain the colour.

Strain the broth through a sieve and, using a large metal spoon, squash the onion and garlic to release the flavour back into the pan.

In a small bowl, mix both miso pastes and the tahini with a little of the broth to loosen it all up. Stir this back into the main pan and season with soy sauce and mirin.

Keep the broth warm until everything else is ready.

Blanch the remaining Kalette leaves in your broth for 1 to 2 minutes. Remove with tongs and set half to one side – it is perfect as it is. The other half is going to become the pickle.

When the Kalettes for pickling is cool enough to handle, squeeze out all the juice into the broth, and put the leaves in a bowl.

Scrunch roughly with the sugar, vinegar and a pinch of sea salt, then finely slice and toss through the red chilli.

Thickly slice and dry-fry the mushrooms in a frying pan for about 10 minutes, or until they look a bit wrinkly and have stopped releasing water.

Pour in the teriyaki and a splash of oil and keep them all moving around the pan for 6 to 8 minutes, or until they have soaked it all up and they are dark and shiny.

Cook the noodles in the broth, according to the packet instructions.

Toast the sesame seeds in a dry frying pan.

Once everything is ready, divide the noodles and broth between four bowls, along with the mushrooms, pickled Kalettes, blanched Kalettes and crispy Kalettes for the top.

Sprinkle over the toasted seeds, then serve with chilli sauce and toasted sesame oil for drizzling over.

More delicious Kalettes® recipes for you to enjoy... 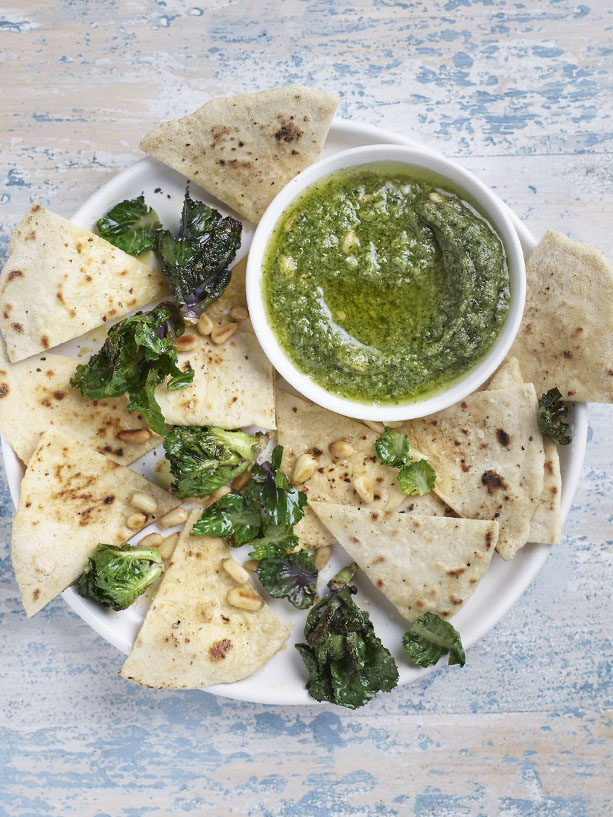 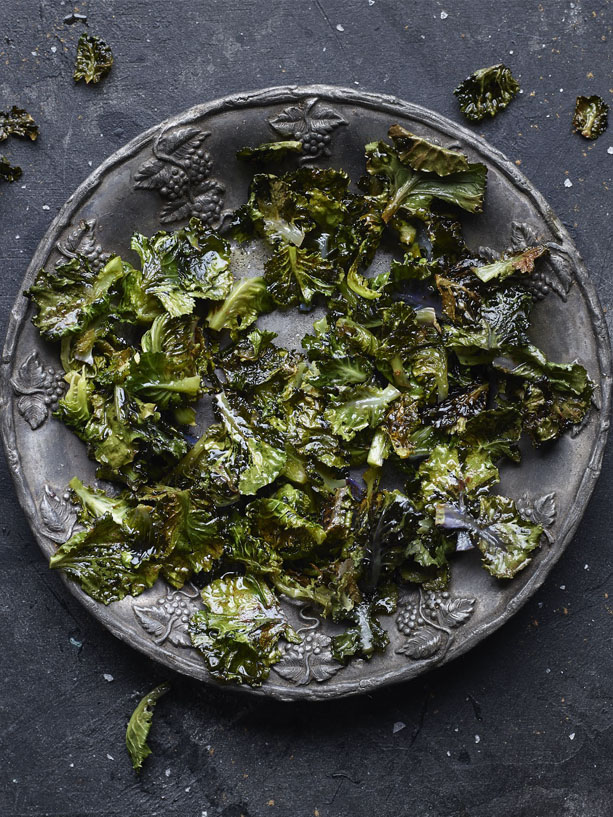 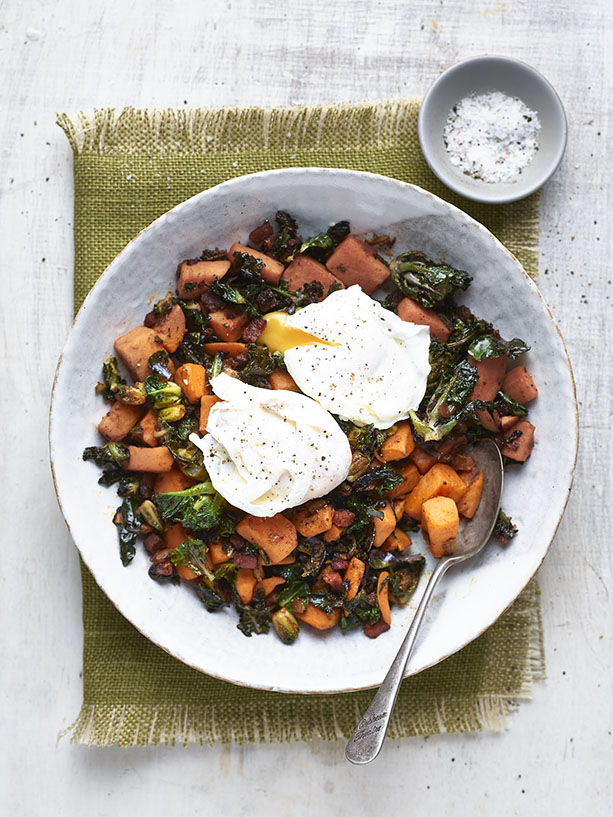