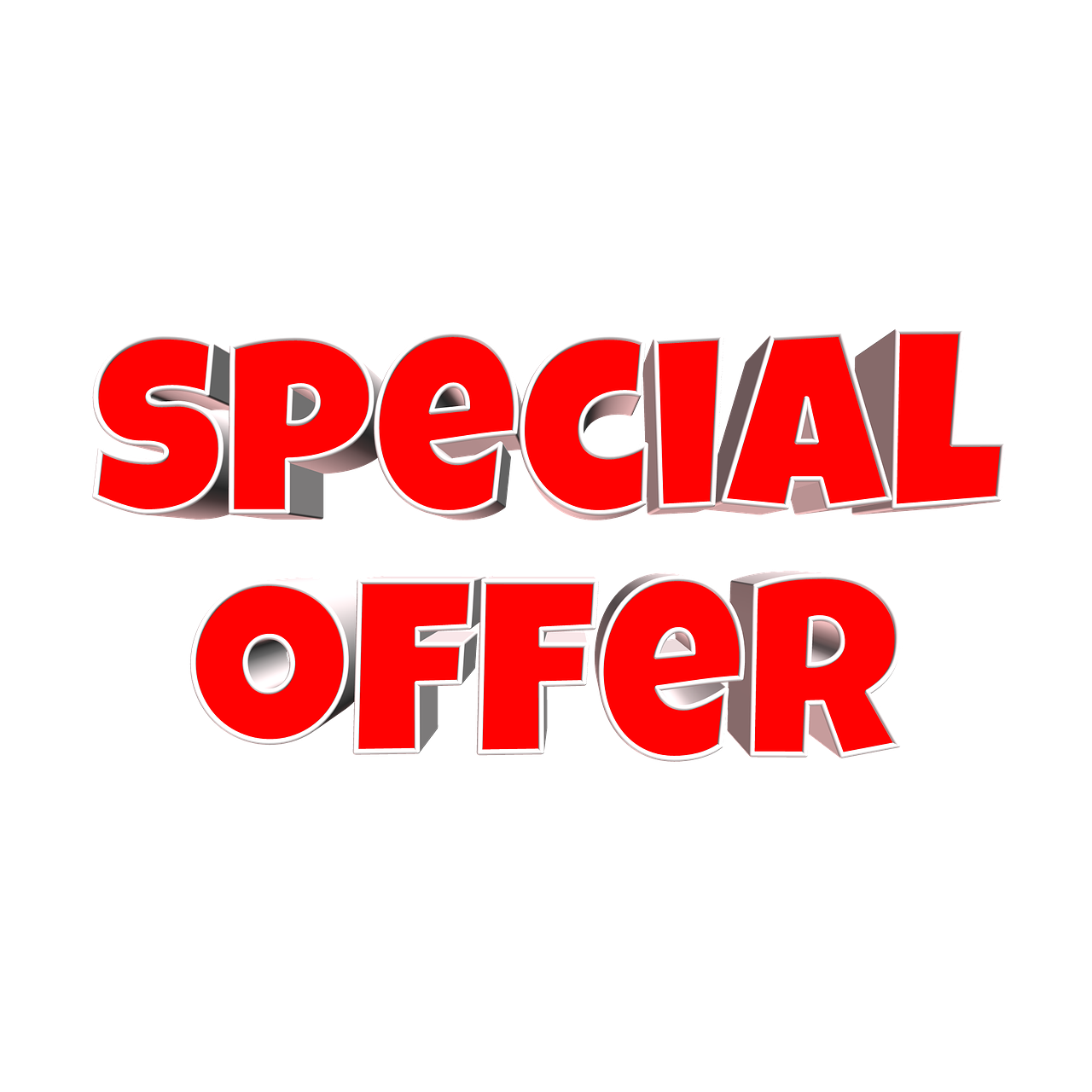 Recent findings from the Obesity Health Alliance (OHA) found that urgent action needs to be taken regarding the type of food and drinks products placed at prominent locations in major supermarkets.

According to the study, families are bombarded by promotions for sugary food and drinks, which can encourage shoppers to buy more of these products and only assist the ever-increasing obesity problem affecting the UK.

Evidence shows that when products are placed in convenient and eye-catching locations, such as at shop entrances, checkouts or aisle ends, sales of these products increase. Promotions for unhealthy food and drinks encourage shoppers to buy more and consume excess sugar and calories.

According to NHS Digital: “The ever-increasing number of children living with obesity is a clear reflection of the unhealthy wider environment that pushes us towards sugary and fatty food and drinks….” So why are these products being put in temptation’s way?

In August 2018, OHA visited five supermarkets – Aldi, Asda, Morrisons, Sainsbury’s and Tesco – to survey the types of food and drinks products that are promoted in prominent locations in-store.

The findings revealed overall, a worrying 70% of all food and drink products placed in prominent locations were ones that contribute significantly to children’s sugar and calorie intake, i.e. food and drinks included in either of the PHE’s sugar or calorie reduction programmes or eligible for the Soft Drinks Industry Levy (SDIL).

● The use of moveable free-standing display units (FSDUs) to promote sugary products was particularly common. 79% of products included in FSDUs were sugary foods.
● Less than 1% of food and drink products located in high profile areas were fruit or vegetable products.

With more than one in three children classified as overweight or obese by the time they leave primary school and children aged four to ten eating twice as much free sugar as the recommended daily limit, the visibility of these key drivers behind rising levels of childhood obesity and tooth decay, must be more controlled.

Commenting on the survey, Caroline Cerny, Obesity Health Alliance Lead said:
“It is clear that action is needed to create healthier environments for families across the country. Our survey shows that some supermarkets seem to be taking positive steps to limit where they promote unhealthy food, but we need a level playing field.

“That’s why the OHA is calling on Government to restrict the placement of unhealthy food and drinks in high profile locations in supermarkets to help families make healthier choices when shopping”.