Kalettes® The Choice of Great Chefs 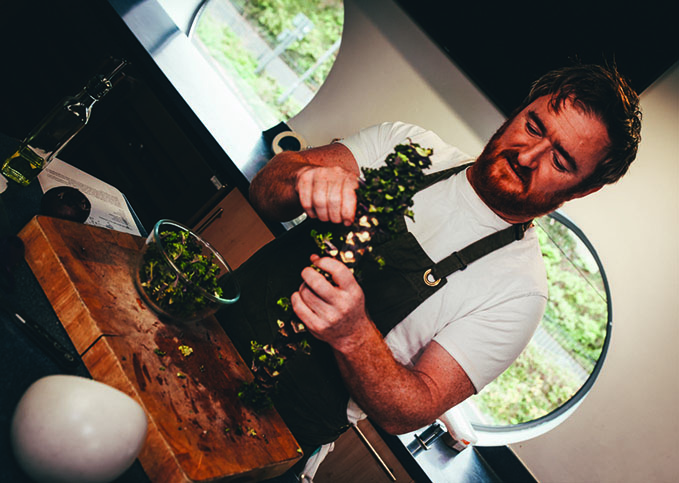 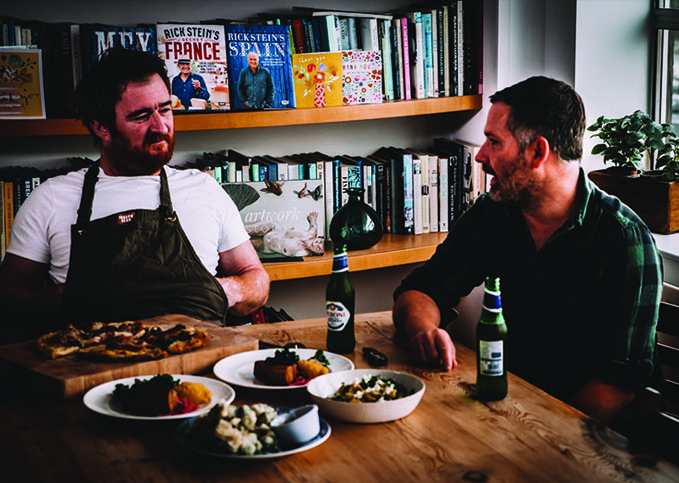 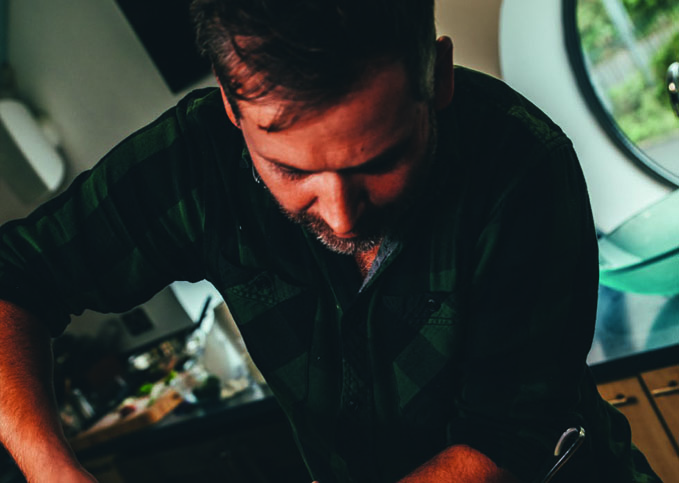 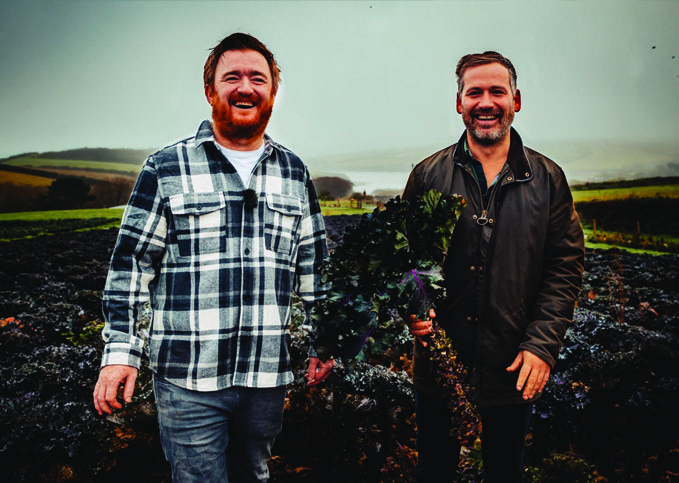 Born in Cornwall, Jack is the middle son of Rick and Jill Stein. His love for the hospitality world, in particular the kitchen and food-side of things, was apparent from a young age. He kicked off his career working as a kitchen porter during the school holidays, and at 16 tried his hand at front of house, working as a waiter throughout the remainder of his professional education. He studied at Cardiff University, completing a BSC in Psychology before going on to do a Masters in Ancient History. However, his heart was set on cooking, and he re-entered the family business as a Commis Chef at The Seafood Restaurant upon graduating, before becoming Sous Chef at Rick Stein’s Café.

Jack has since worked as a chef at restaurants across the world, including La Régalade in Paris, before extensive travels to Australia, the Far East and Japan, via a stint in the kitchen at Tetsuya’s, Sydney.

Jack has been Chef Director of all of our restaurants since 2017 and under his leadership, the business has undergone much change including the launch of Jack’s own cookery course at the Rick Stein’s Cookery School.

Jack is a familiar face on television, has filmed series’ including Wine, Dine and Stein (co-hosted with brother Charlie), Jack Stein: Born to Cook on SBS and UKTV food, and Inside the Box. Plus, appearances on Saturday Kitchen, Sunday Brunch, a regular spot on Packed Lunch and also featured on ITV’s 2021 series, Cooking with the Stars, with celeb partner AJ Odudu.

Jack will be hosting Rock Oyster Festival in 2022.

He is also the author of cookbook, World on a Plate.

Before launching Padstow Kitchen Garden, he spent his formative years working as a chef  learning under Rick Stein, in Padstow of course, it’s Ross’ home after all. When he was fifteen, he started out washing dishes at the café at the weekend and during school holidays. This experience fuelled his passion for food and after a few years at college he returned to the business to work his way up through the kitchen ranks of the restaurants, up to Head Chef at Steins café, where he cooked dishes that celebrate Rick’s travels around the Far East.

10 years in the kitchen gave him an understanding of what produce chefs need, the quality they expect and seeing such great ingredients every day inspired him back to the family farm to set up Padstow Kitchen Garden.

From here Ross has become one of the UK’s most recognisable produce growers – regularly featuring on TV, Radio and print media.

Check out Jack & Ross in action

Jack and Ross share some of the secrets of Kalettes® whilst cooking up some stunning recipes for you to try at home. 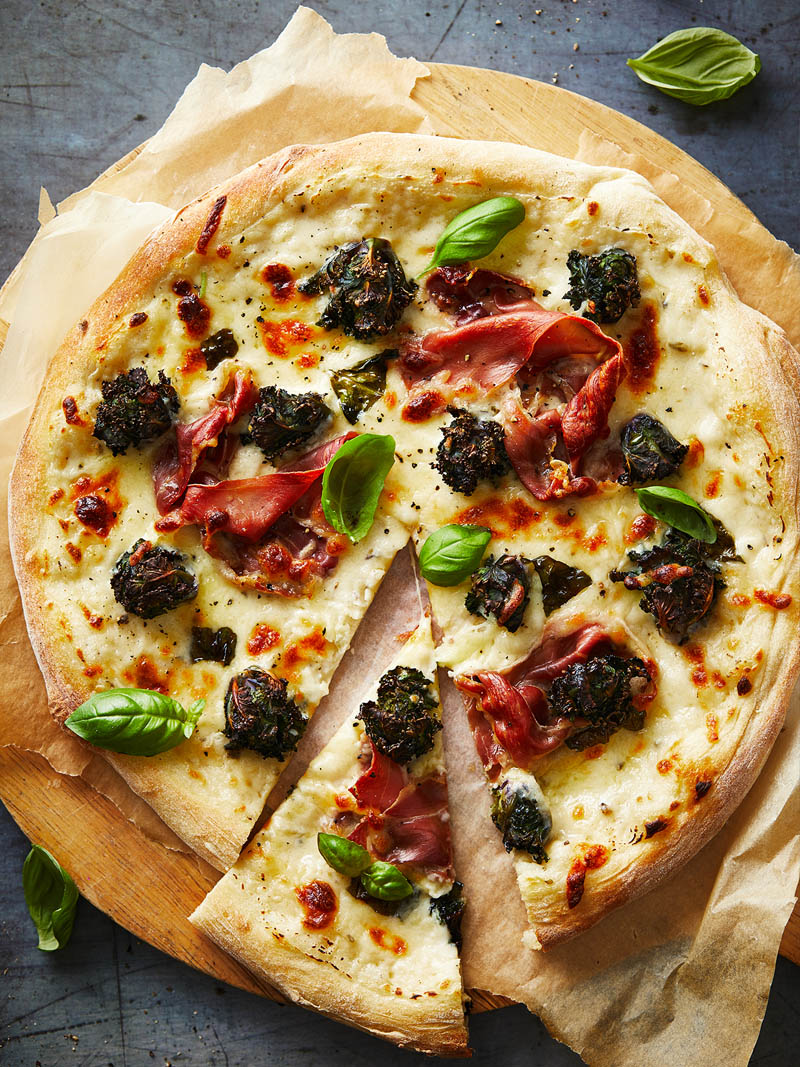 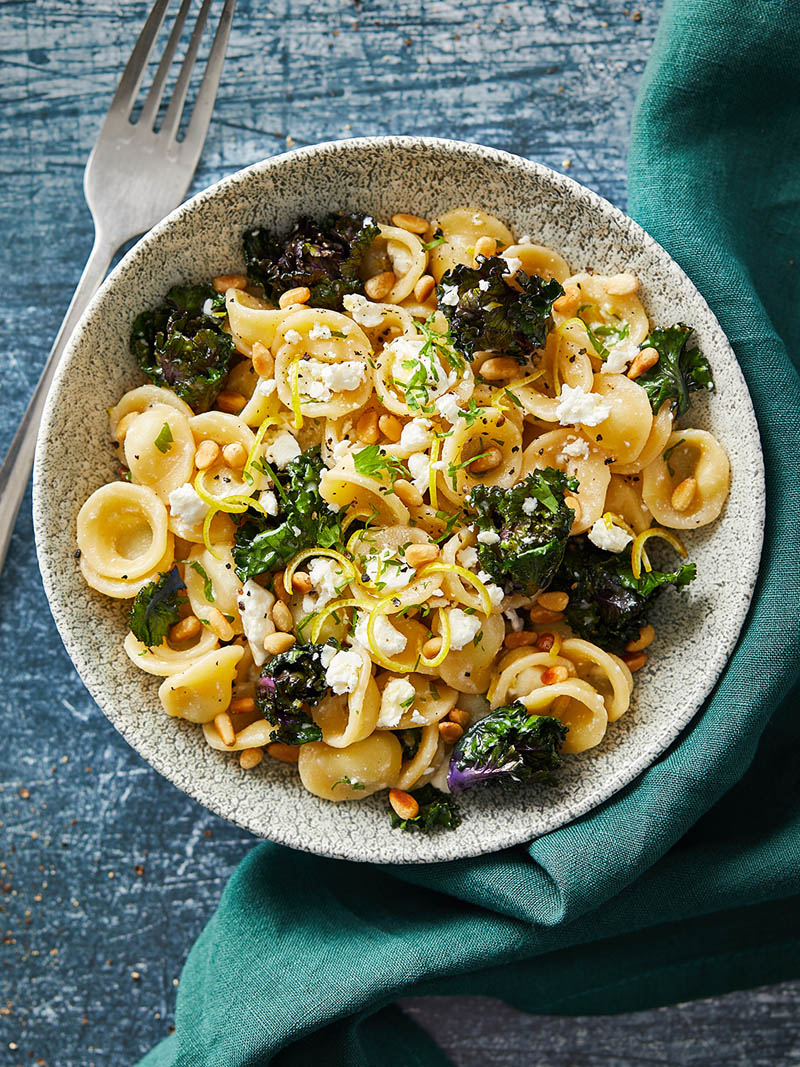 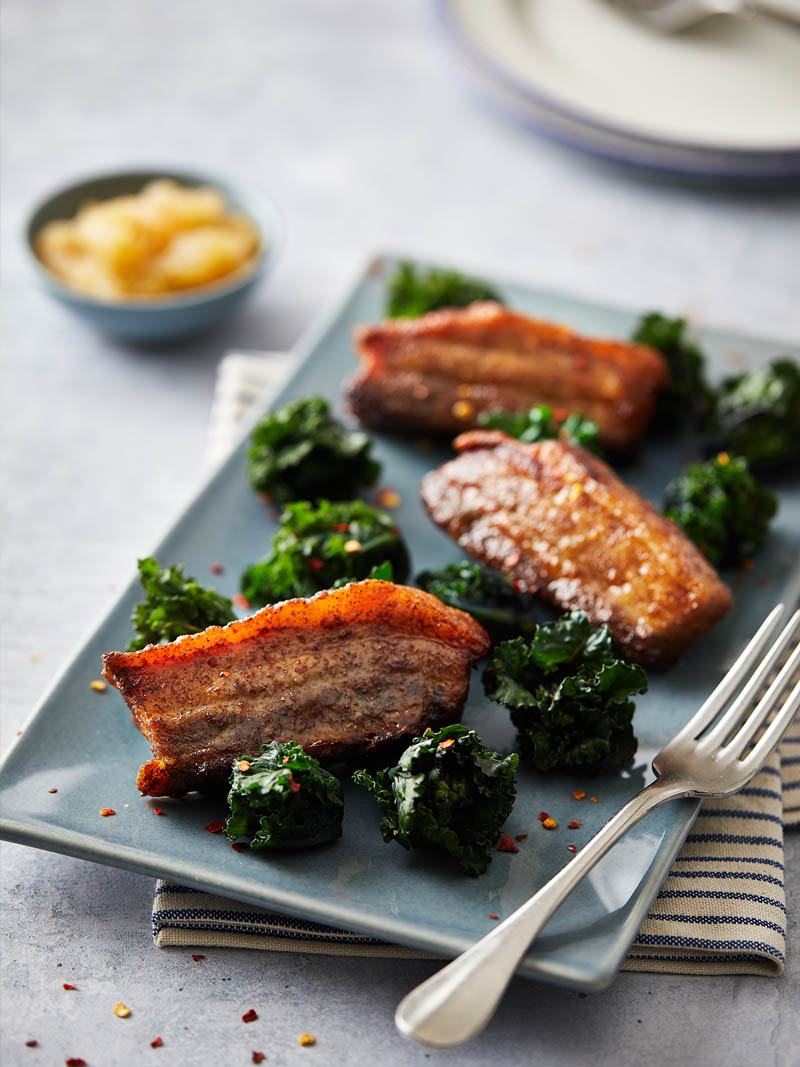 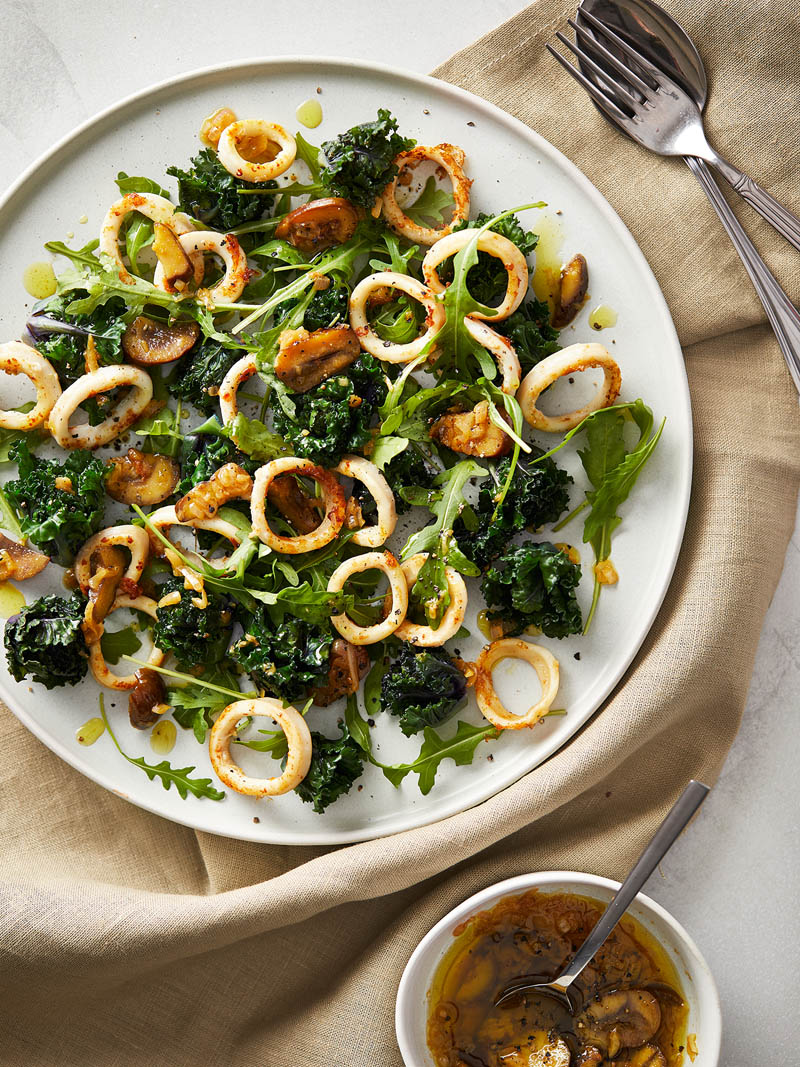 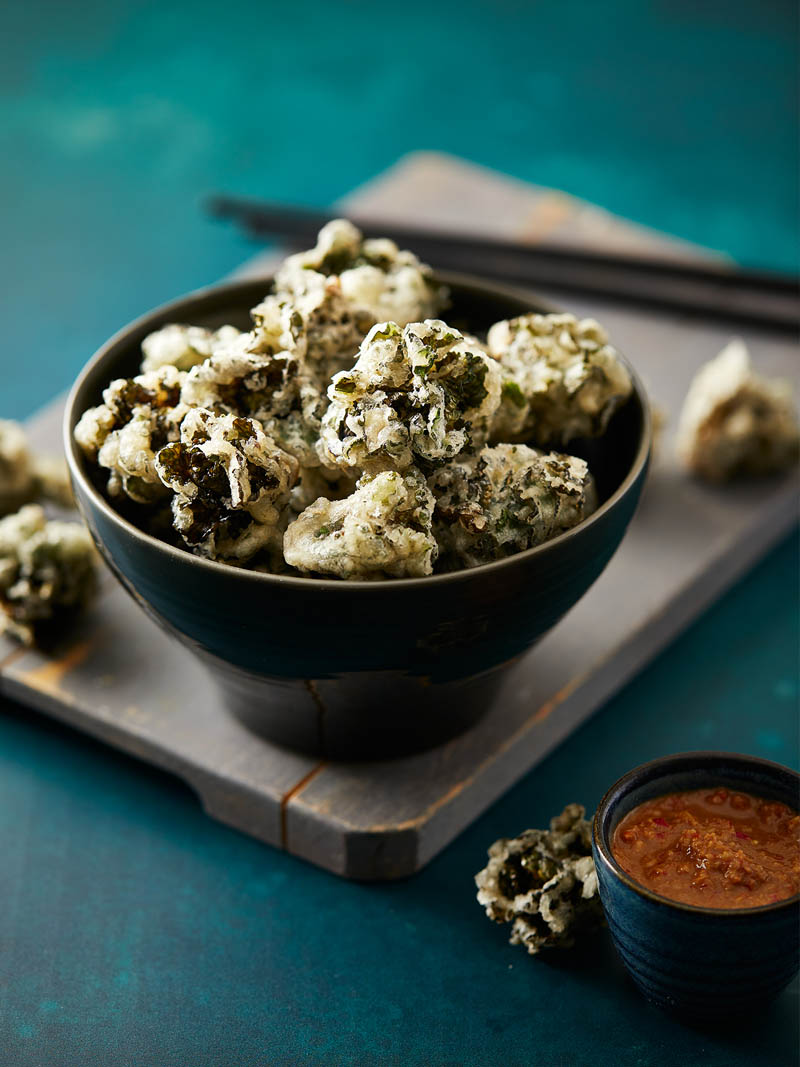 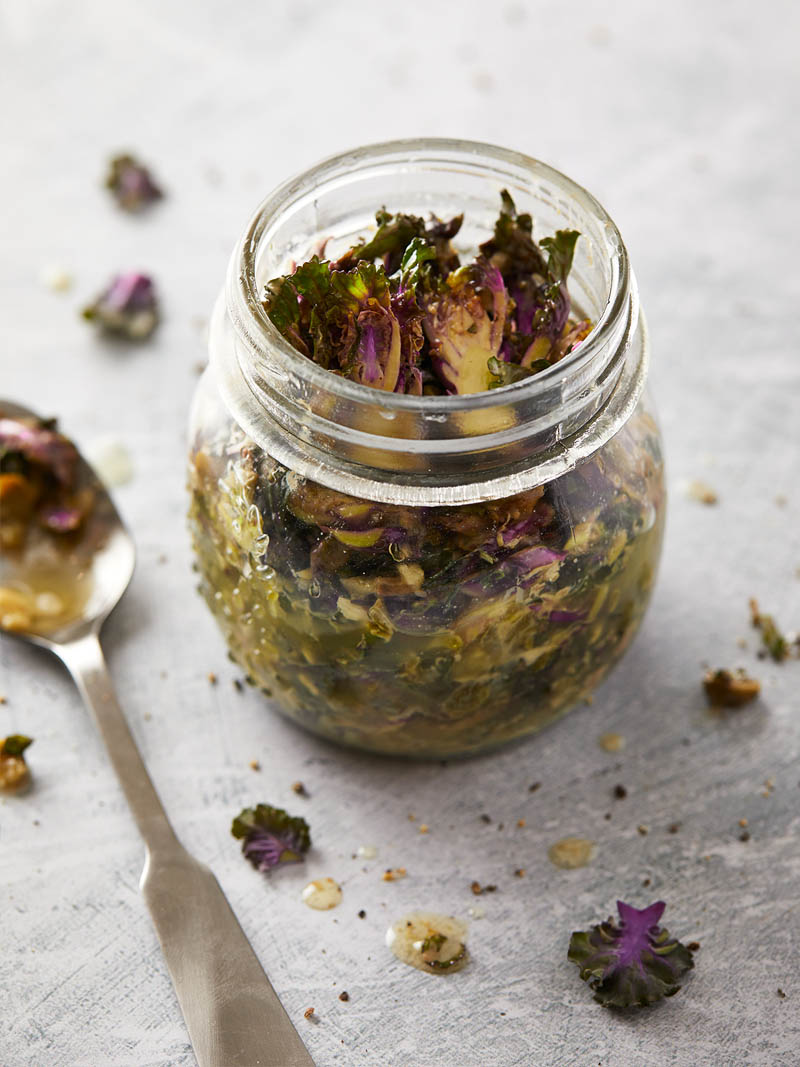