Back to School – Top Tricks For Getting Kids To Eat Healthy 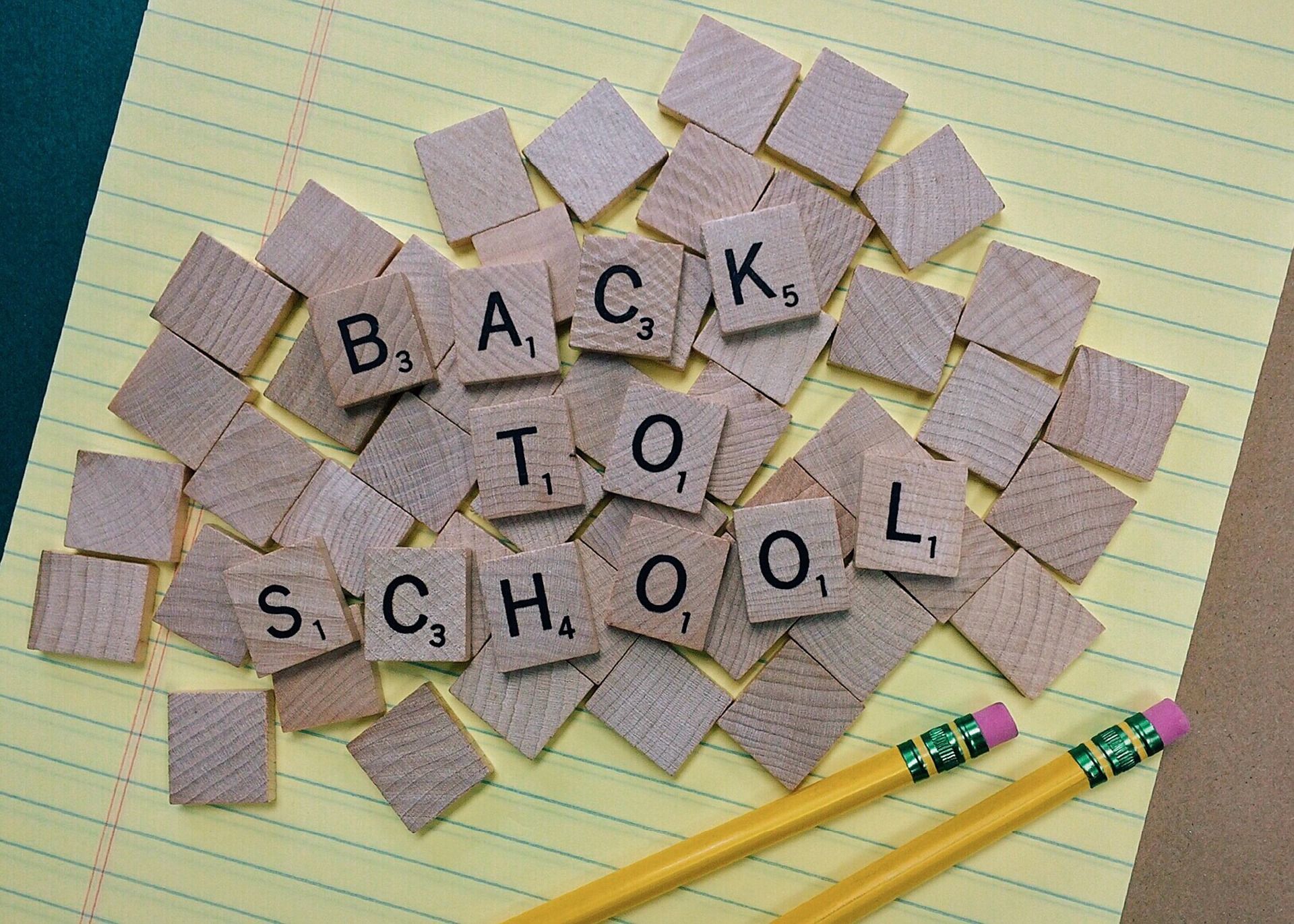 September sees the start of a new school year and the return of colder weather and darker nights. As our children get used to long school days once again and benefit less from high levels of vitamin D rich sunshine, it means an even greater need for them to draw energy from nutrient dense foods.

But the problem, as any parent will know, is that while the health conscious of us adults relish the thought of the benefits that vitamin rich superfoods such as kale and spinach can provide, getting our children to be quite so encouraged by it can be quite the challenge.

So how how can we get a dose of goodness into our children, without it being left unwanted at the bottom of a lunchbox or pushed to the side of the plate and stared miserably at until it’s time for bed?

The biggest secret to making school lunches appealing has to be an ounce of creativity. Gone are the days of soggy sandwiches. Try and find a way of getting a good spread of vitamins, protein and carbs into the lunchbox by keeping things interesting and different.

This way their curiosity and a slight element of ‘cool’ may well get the better of them and mean their hunger stays satisfied throughout the afternoon.

Trying to get children to eat their veggies at dinner time is often a thankless task, especially if your child is more of a grazer than a three meals a day type.

If this sounds familiar, then chances are they’ll come home from school ravenous, in which case, it’s tempting to fill them up on pre-packaged snacks, to get them to hang on until dinner time.

But, while it’s easy to let young ones raid the cupboards and fill up on less than healthy snacks, this can leave the problem of a child who isn’t too fussed about dinner when the time comes.

Again, to fend off the after school winges, try baked apple chips; cucumber, carrots and dip; no bake energy balls; slow release energy foods such as bananas, oats, yoghurt or peanut butter on wholemeal toast.  These things are more likely to keep them going until dinner, but leave them hungry enough to want to eat well when the time comes.